Jiang Jianwen is one of China’s best loved children’s book illustrators. His work has been exhibited internationally, including at the British Museum, London.

Australian artist and illustrator Anne Spudvilas is well-known for her watercolour and ink illustrations for ‘The Peasant Prince’, the children’s book rendering of the critically acclaimed ‘Mao’s Last Dfancer’ by Li Cunxin. In 2008 ‘the Peasant Prince’ won the New South Wales Premier’s Award (Patricia Wrightonson Prize), the Australian Book Industry Award for Younger Readers and the Queensland Premiers Award.

In this exhibition, the work of Jiang Jianwen and Anne Spudvilas are brought together for the first time, highlighting a shared love of Chinese culture and storytelling.

An exhibition to delight young and old. 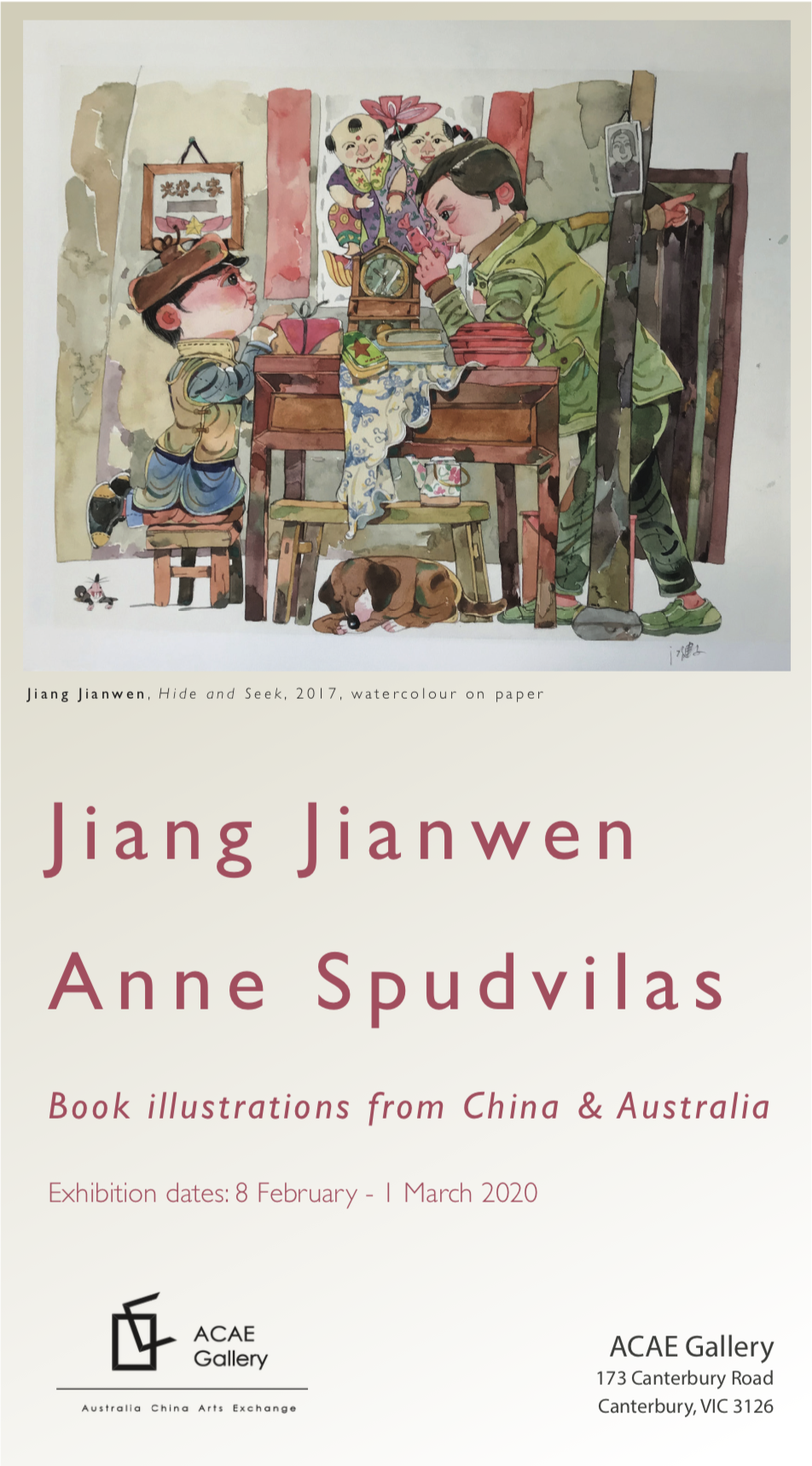 At night we slept head-to-toe... 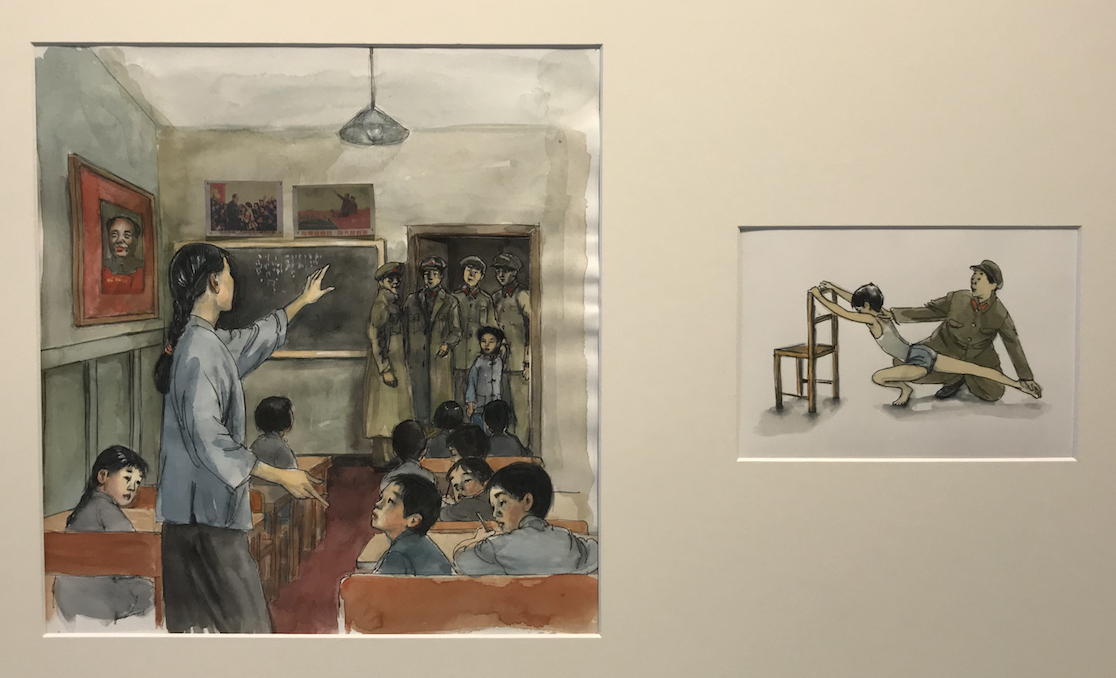 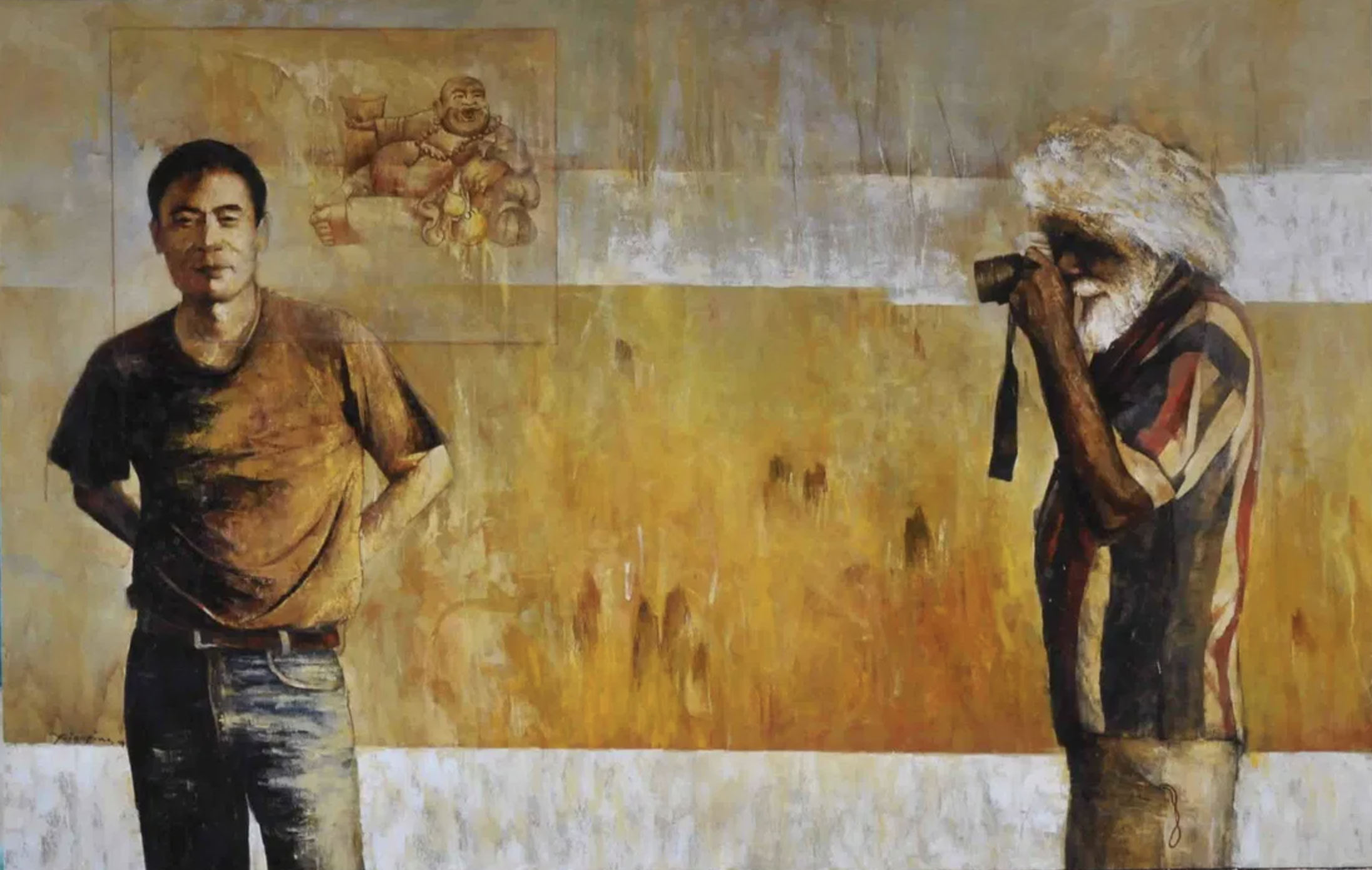 The Art of Zhou Xiaoping in Aborigi… 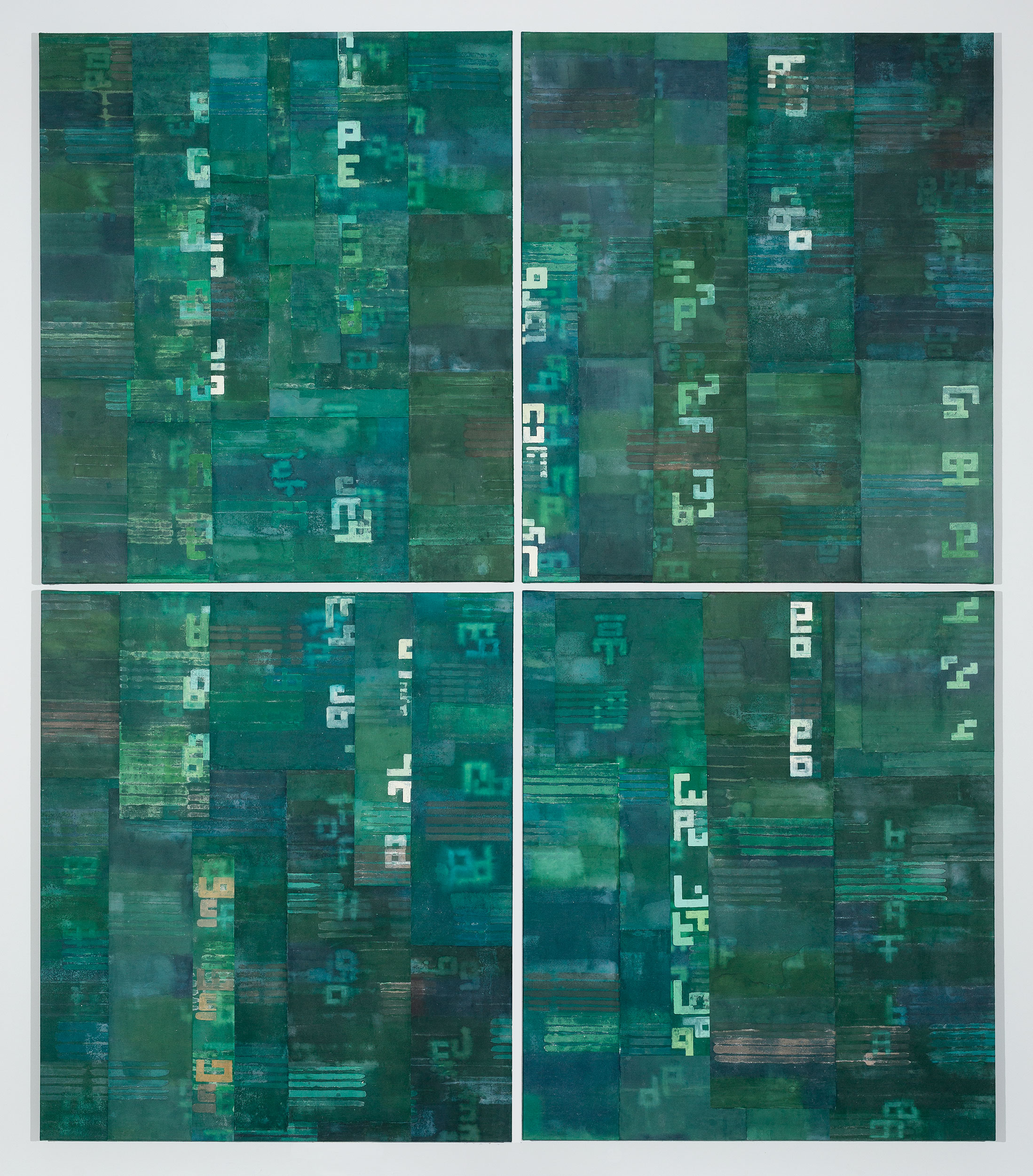 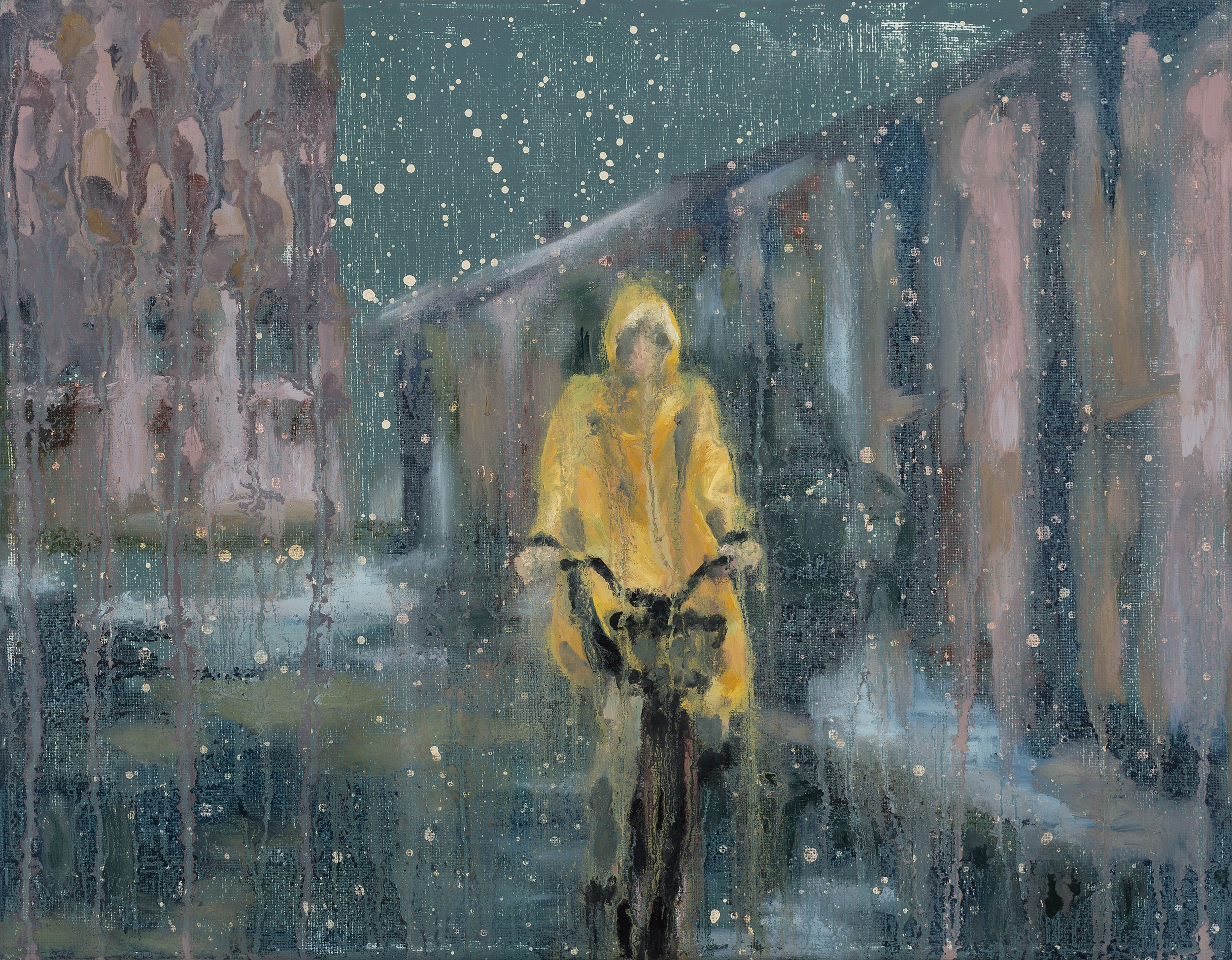 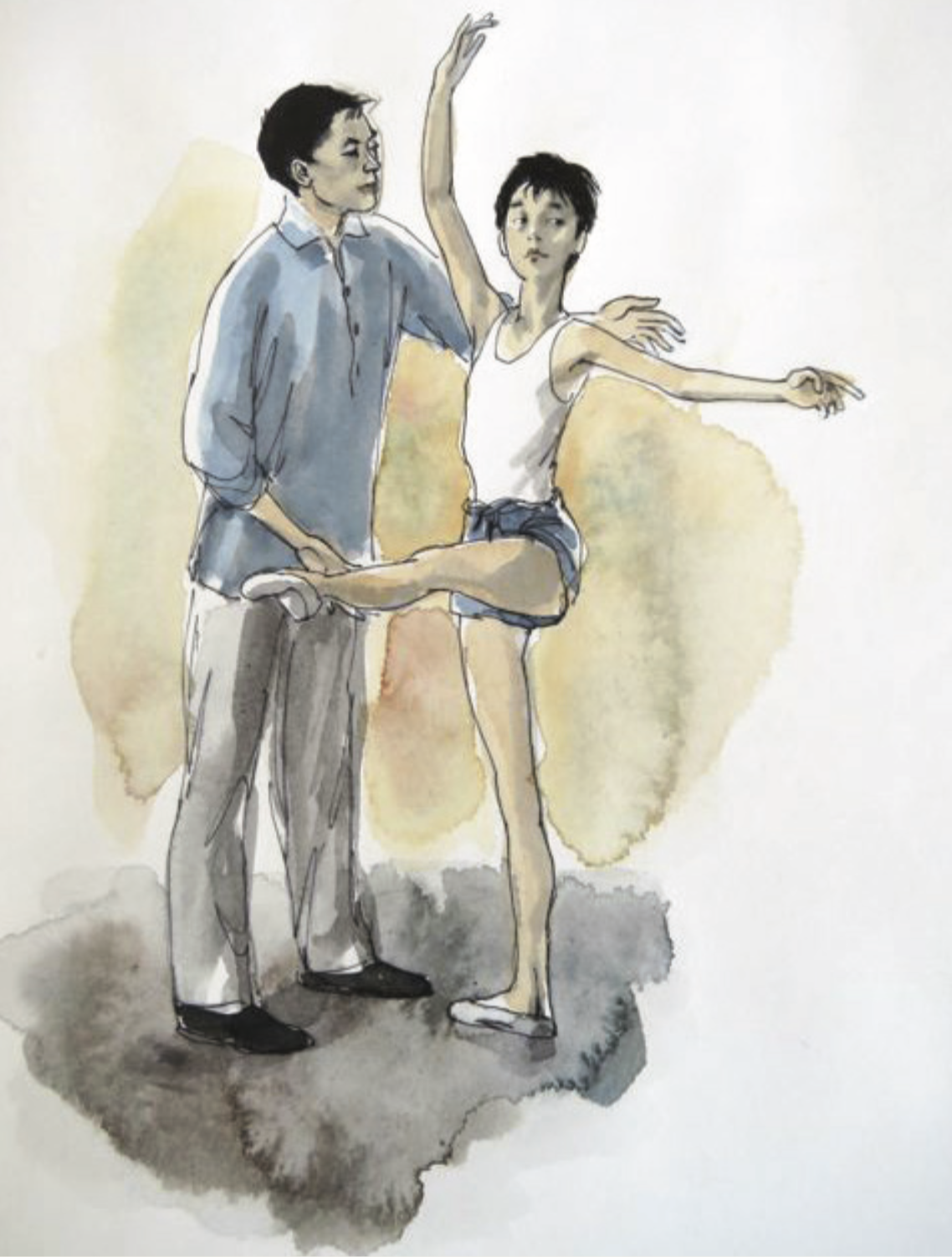 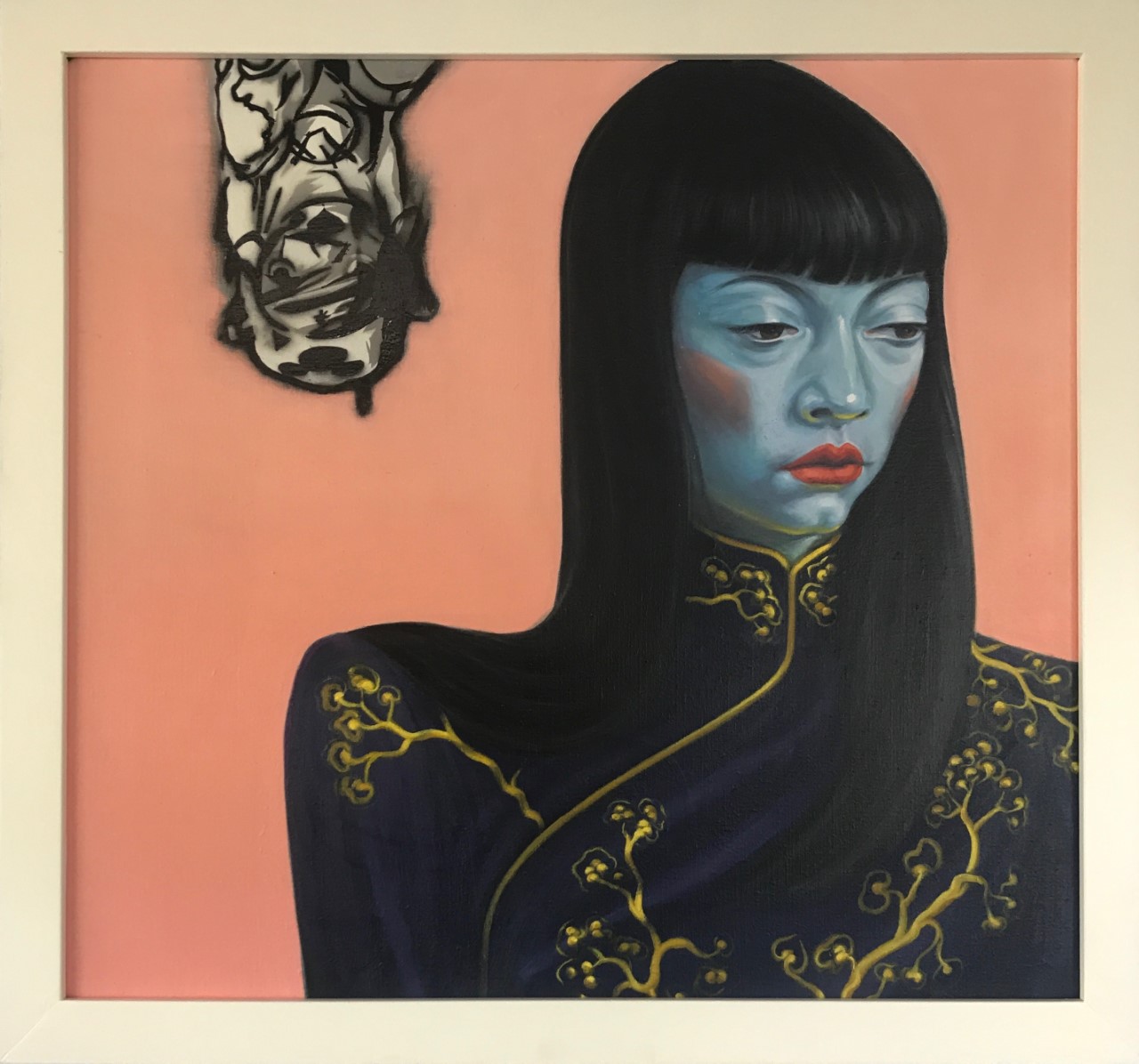