Dr Geoff Raby AO was Australia’s ambassador to China from 2007 to 2011. After 27 years in the public service, he completed his Ambassadorial term and resigned to establish Geoff Raby and Associates in 2011.His book, China’s Grand Strategy and Australia’s Future in the New Global Order, was published on 3 November 2020 by Melbourne University Press. In recognition of his contributions to advancing relations between Australia and China, Dr. Raby was made Friendship Ambassador to Shandong Province and an Honorary Citizen of Chengdu City.

ACAE Gallery was delighted to host a book signing and public conversation with Dr Raby on the 29th of December 2020. 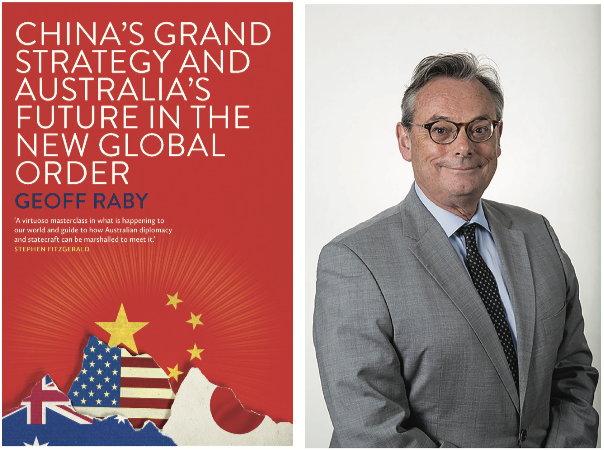 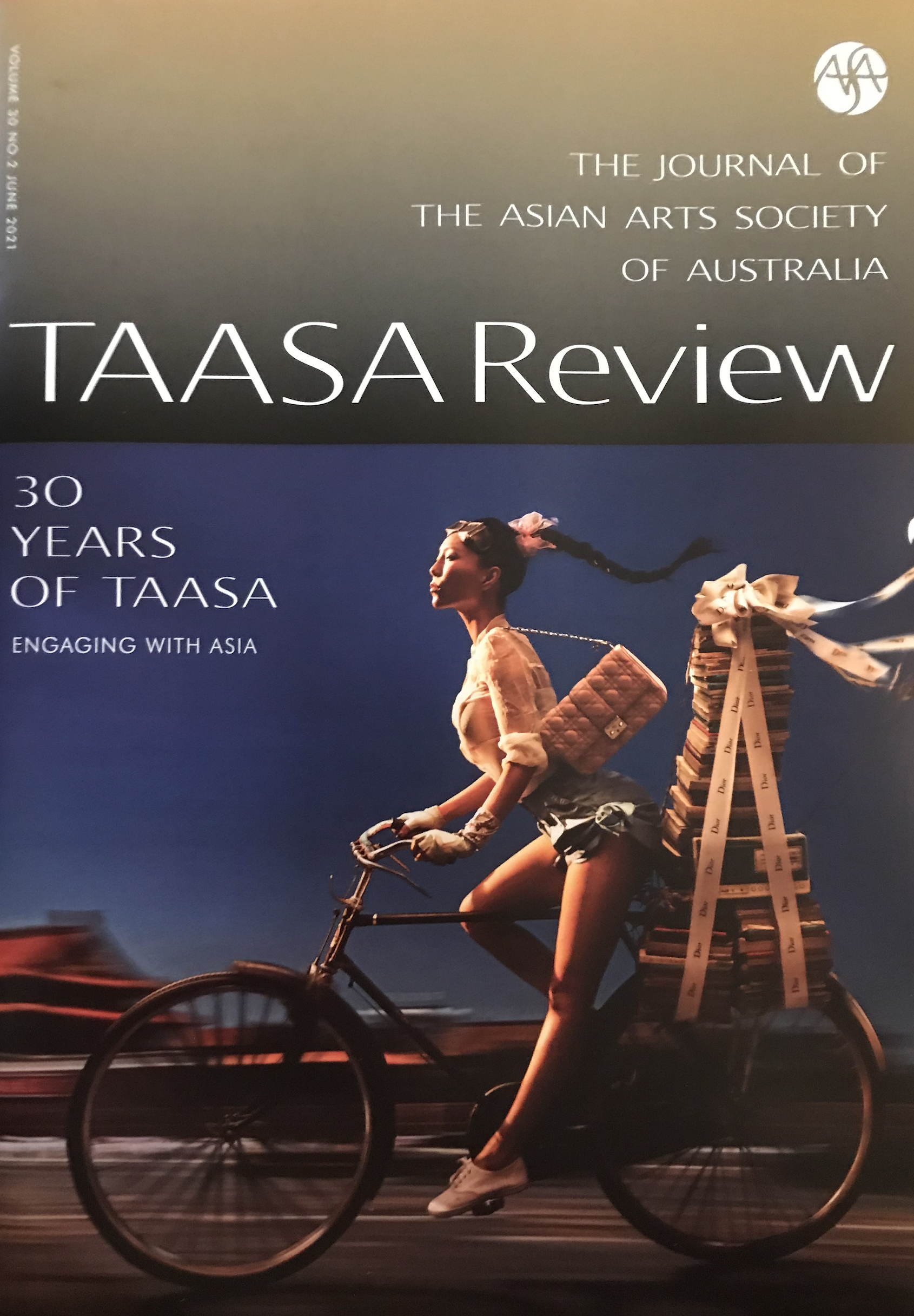 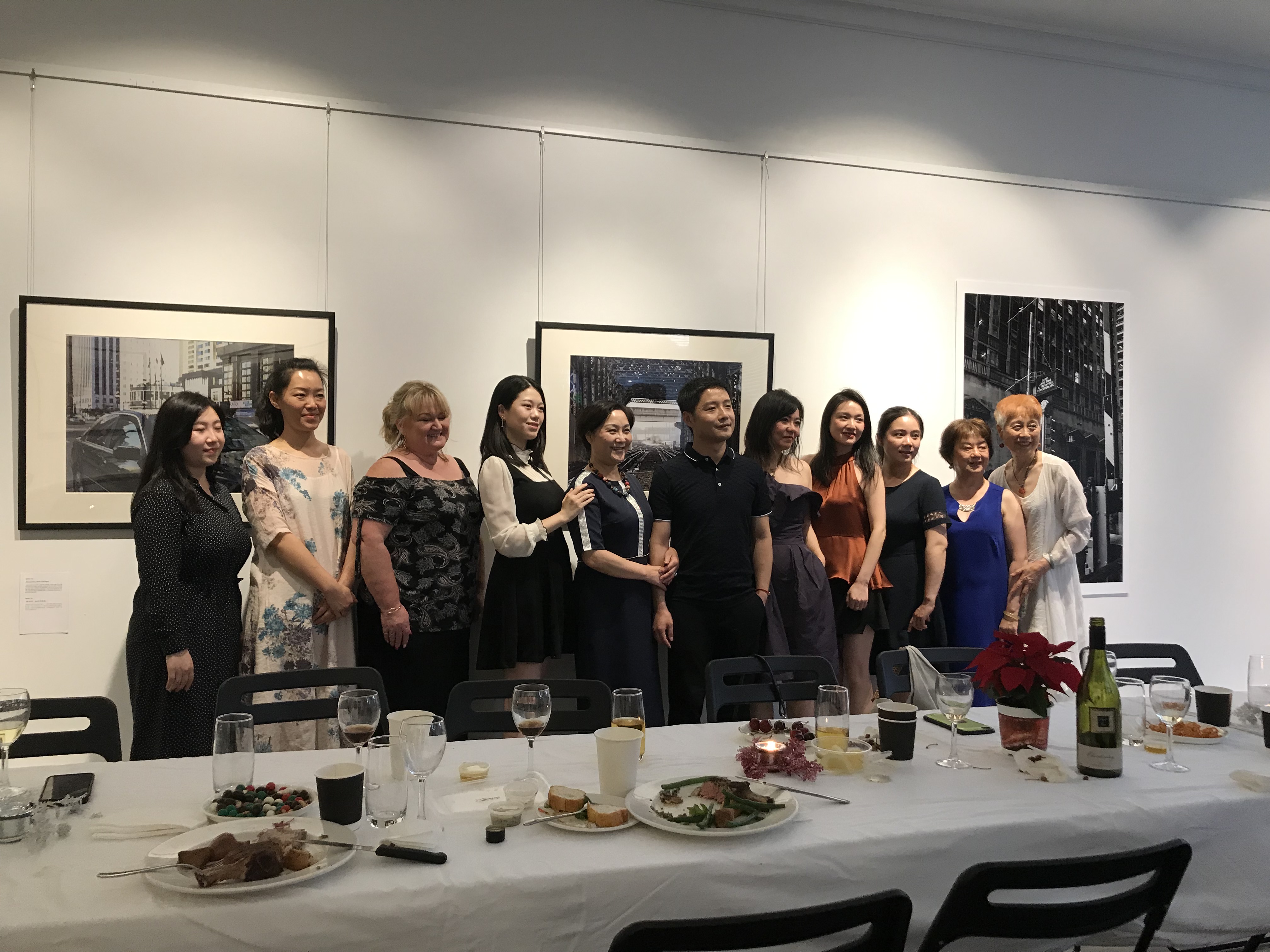 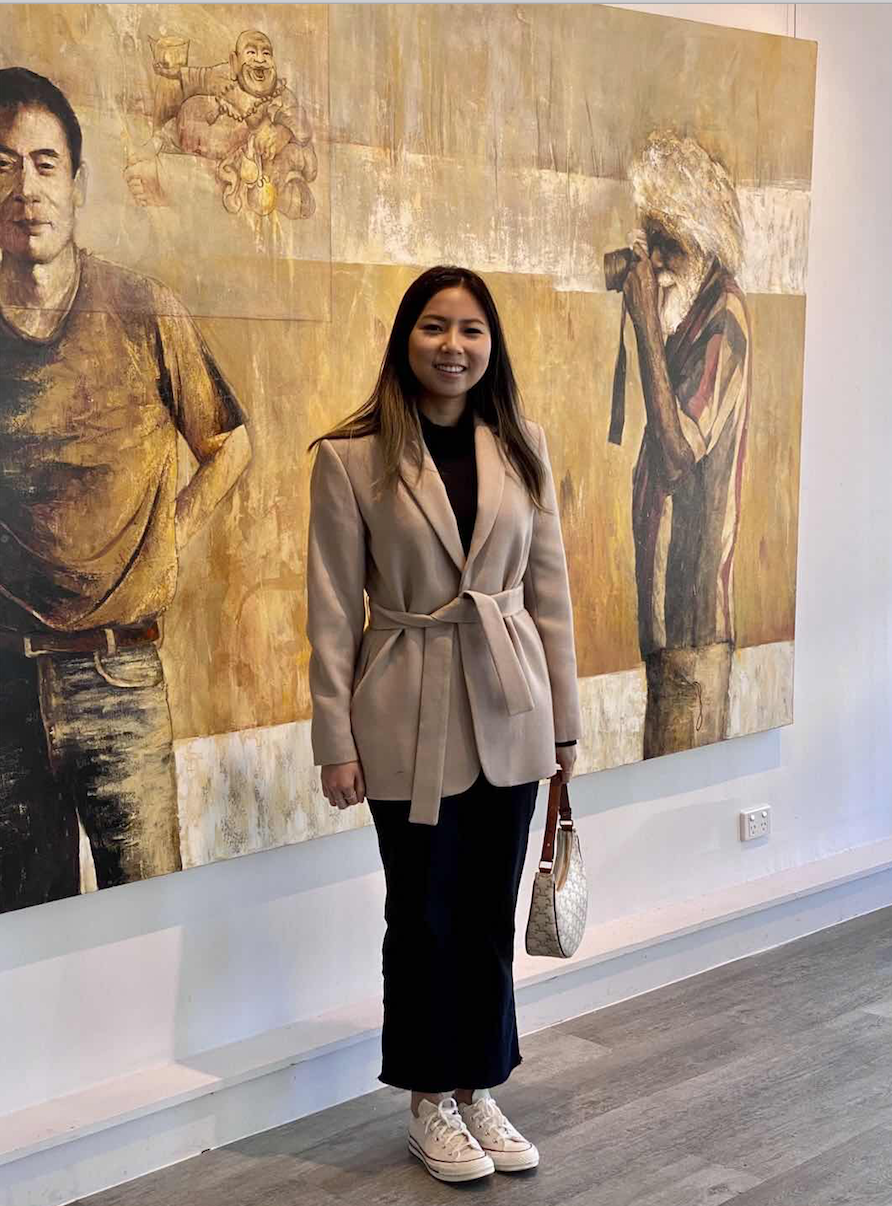 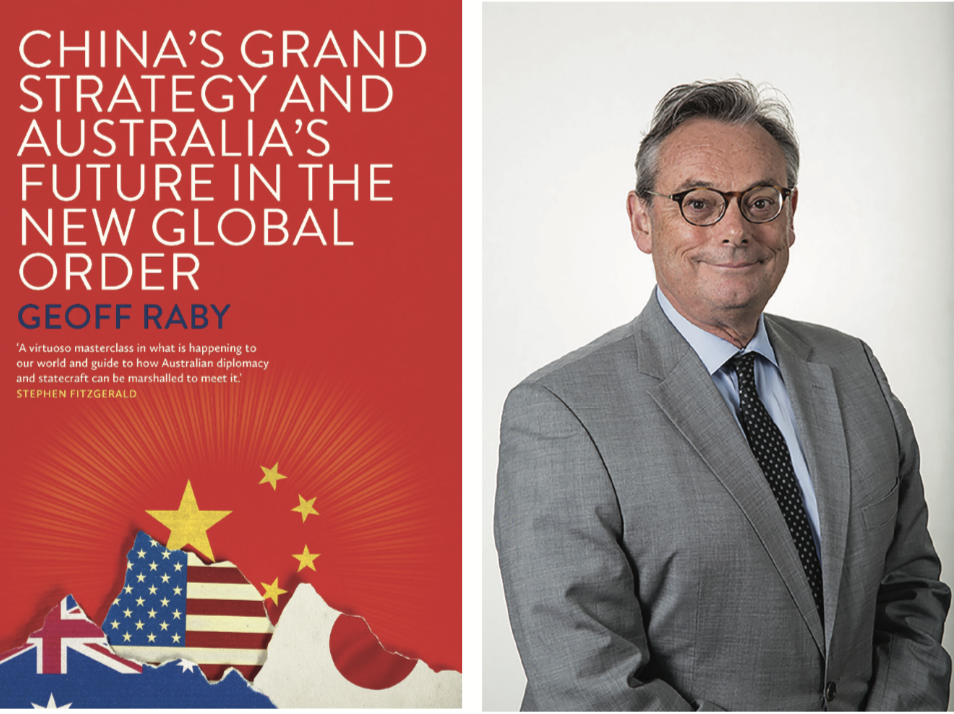 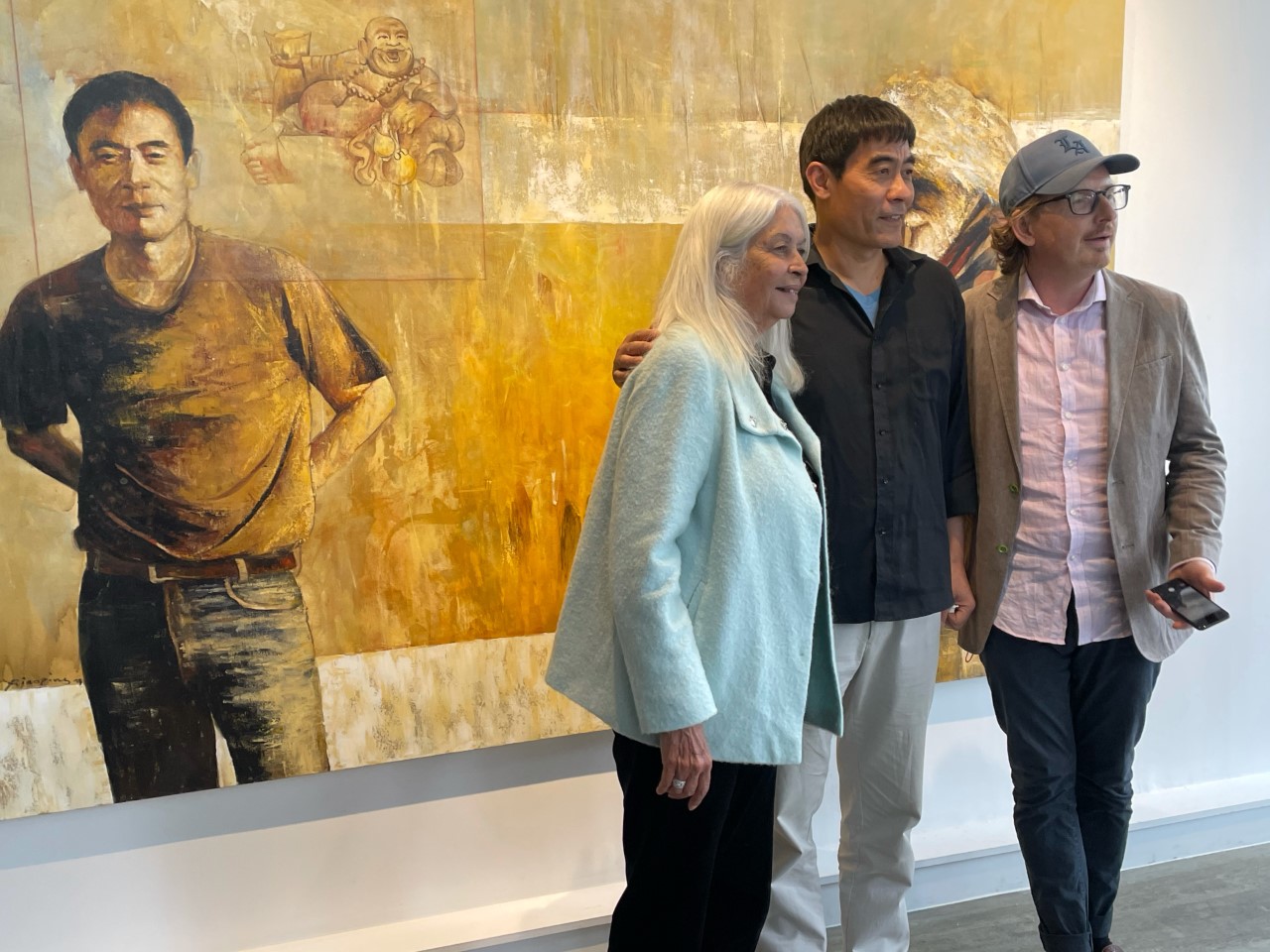