With a focus on artistic practices and methods,  ACRI has six key research platforms. The six platforms are:

Since the mid 1980s, contemporary artists from China and Australia have been drawn to the each other’s countries,  finding both new homes and inspiration in cultural territory that is different from their own. The  first platform asks: How have ‘Australian artists in China’, and, ‘Chinese artists in Australia’ responded to these unfamiliar cultural environments? What has emerged from this exchange of cultures?

How are traditional Chinese artistic practices being reformulated in the contemporary context? How are artists transforming centuries old mediums to express new ideals and concerns? What impact has Chinese art and culture had on the practices and processes used by Australian artists?

In the long view of history, Chinese artists and scholars have turned to the natural environment as a basis for developing aesthetics, philosophy and spirituality. How are artists in the 21st century responding to connections between humans and the environment?

Confucianism,Taoism, Legalism, Buddhism and Mohism are just some of the philosophical systems that developed in China over the past millennium. In the contemporary era, a reconsideration of China’s intellectual systems has seen renewed interest in ethical and practical approaches to living. Simultaneously, Post-Colonial theory,including a reappraisal of Orientalism and the emergence of SouthernTheory has transformed the critical basis of Western artistic practices. How have contemporary artists been influenced by philosophical concepts? How have these ideas manifested in their practices?

New museums, artist villages and cultural precincts are appearing across the Chinese landscape, oftentimes at previously unimaginable scale. How are these new ventures supporting artistic practice in China today? What are the opportunities for artists in China today?

According to the United Nations Educational, Scientific and Cultural Organization ( UNESCO) an intangiblecultural heritage (ICH) is:

A practice, representation, expression, knowledge, or skill, as well as the instruments, objects, artefacts, and cultural spaces that are considered by UNESCO to be part of a place’s cultural heritage.

Australia and China are home to distinct ancient cultures spanning many thousands of years. In both contexts, cultural legacies and practices extend to both material artefacts and objects, and Intangible Cultural Heritage. Platform six examines the perpetuation and renewal of Intangible Cultural Heritage in 21st century China and Australia and considers the importance of these traditions for individuals and communities, especially at a local level. 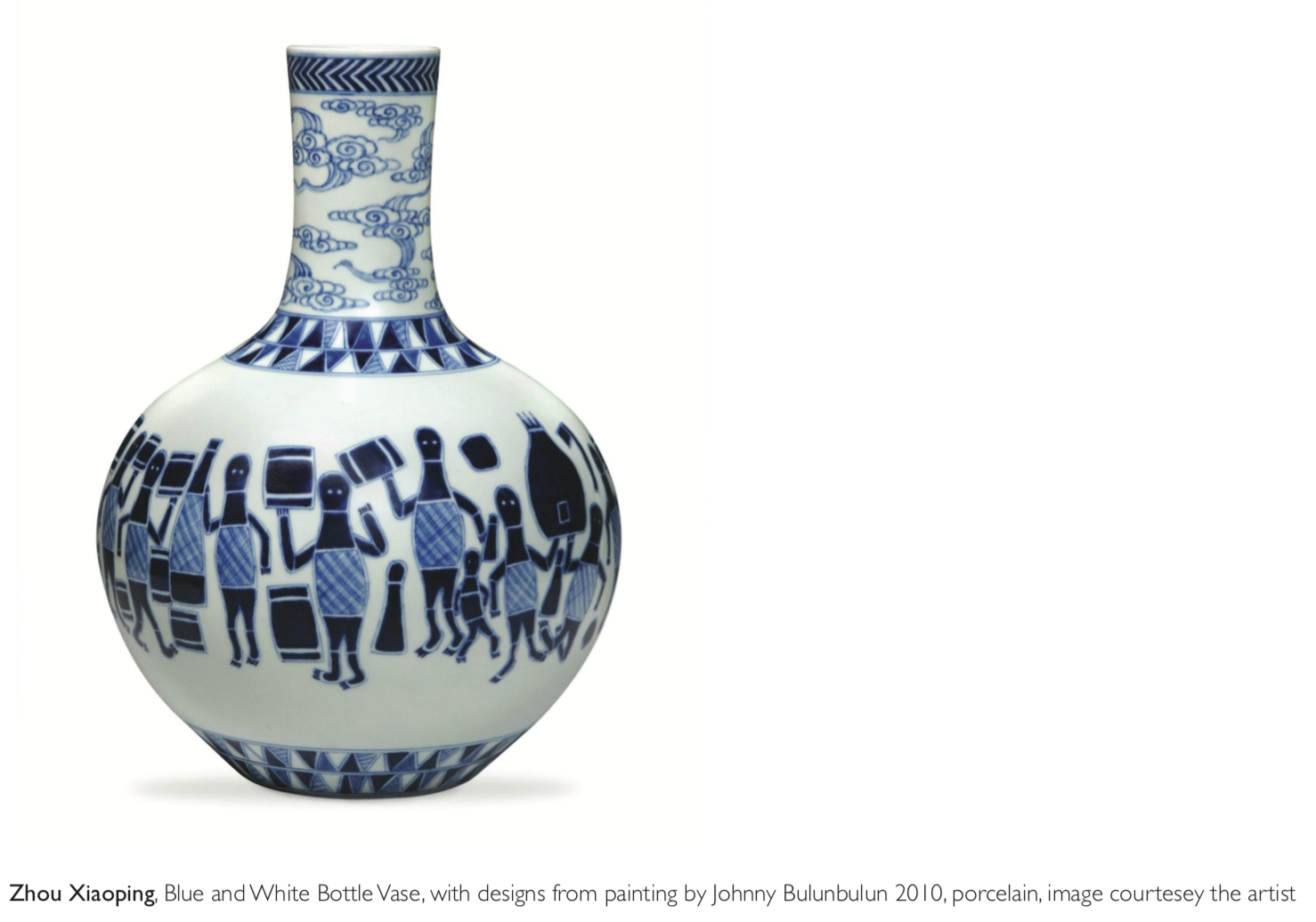 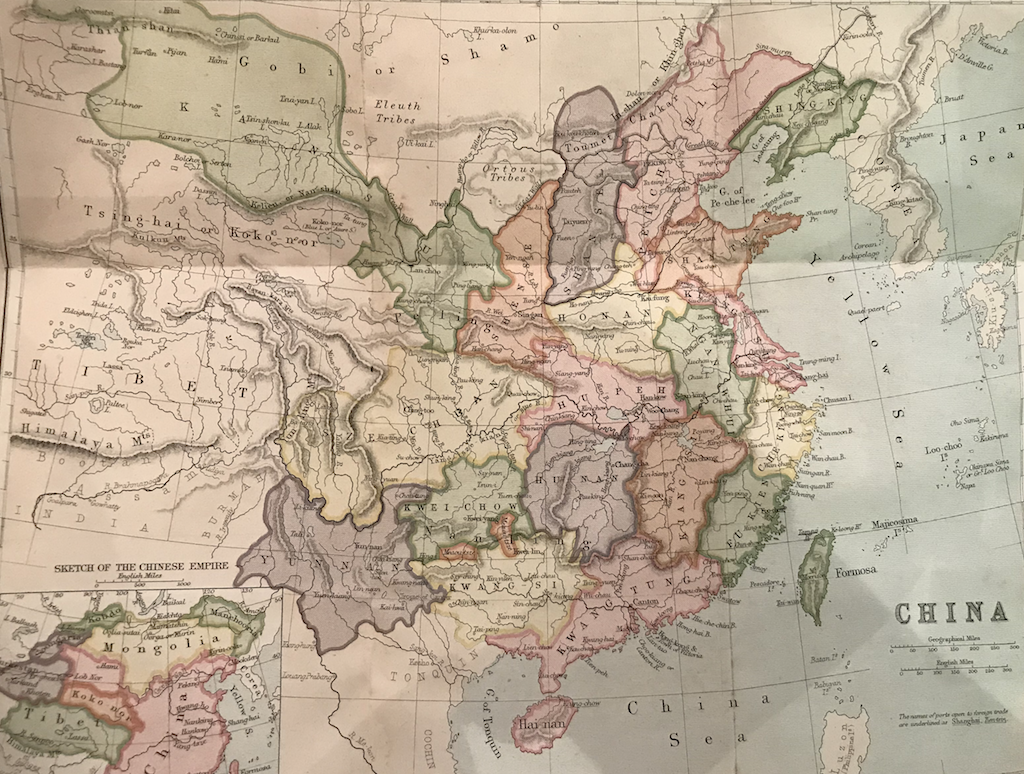 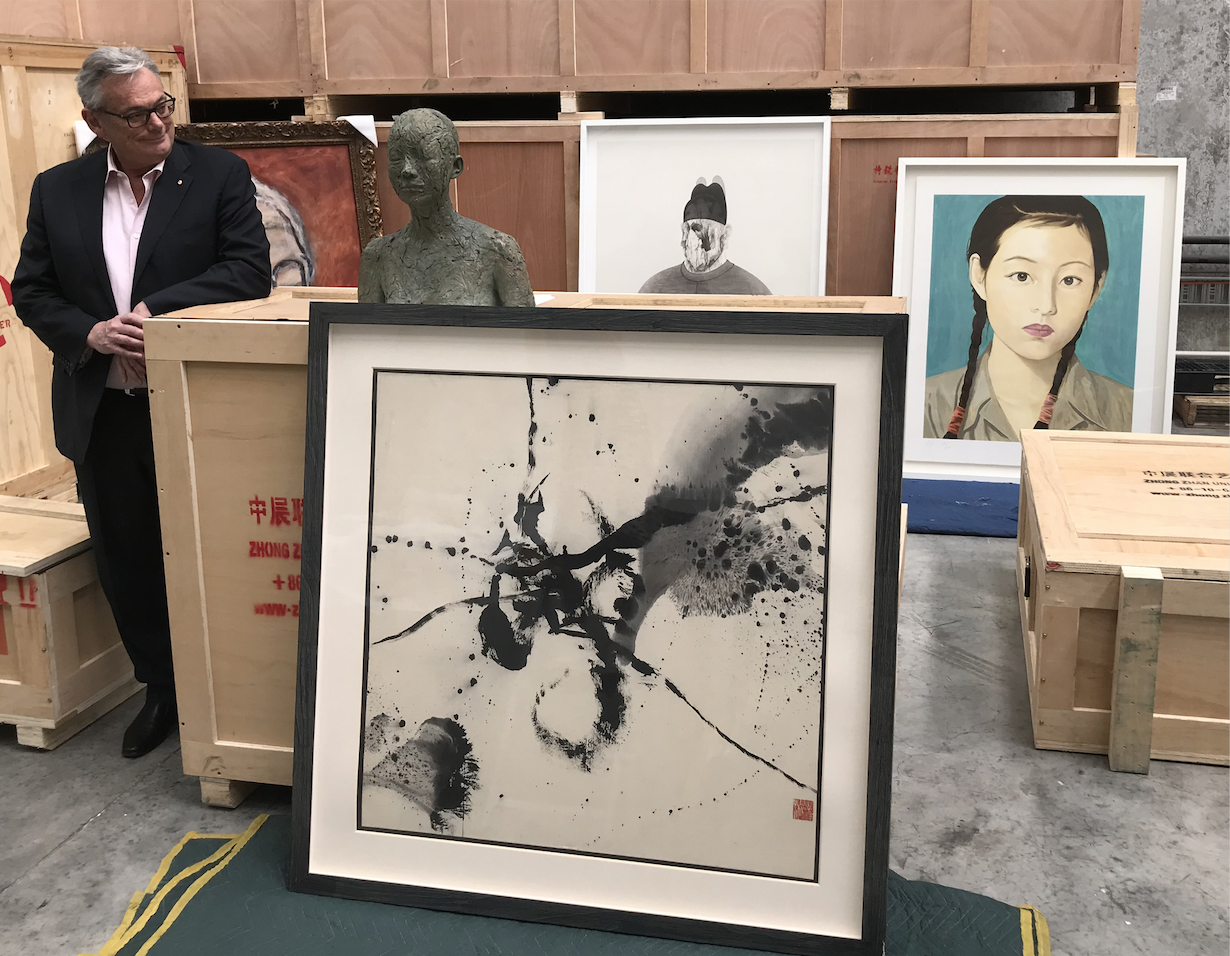 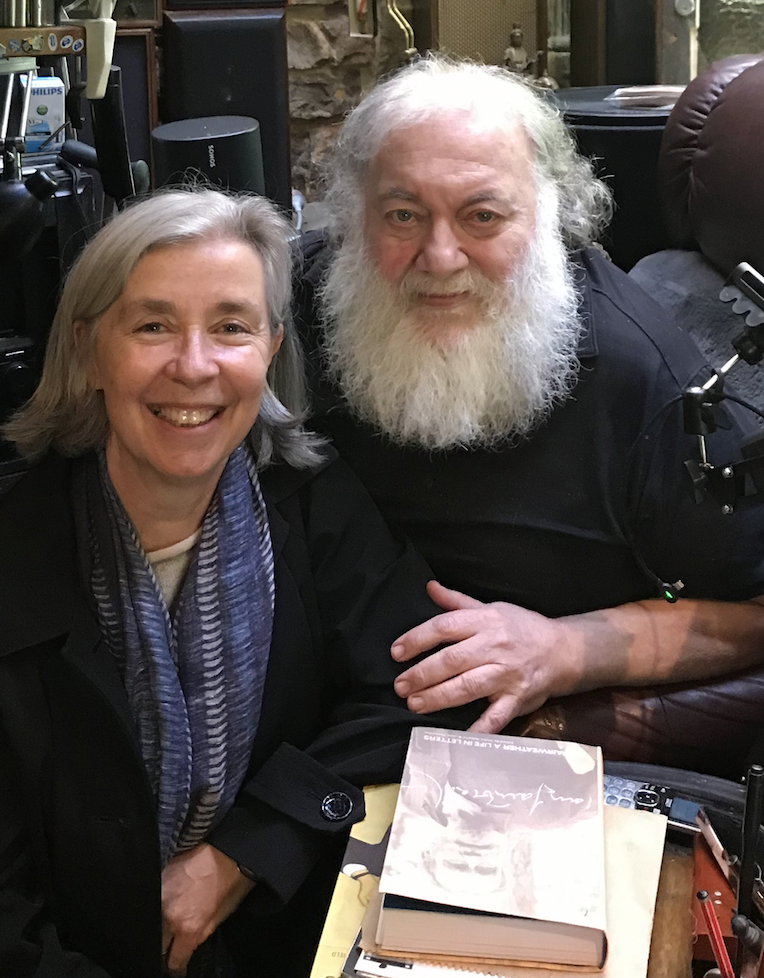 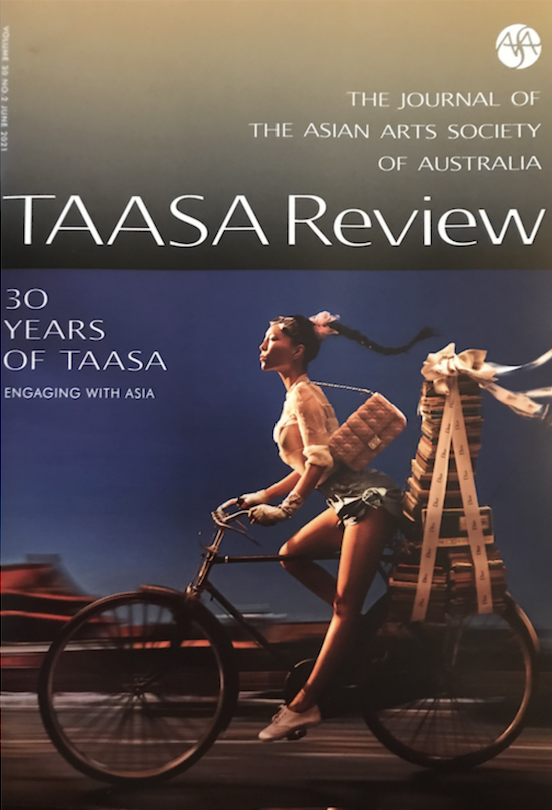 The Asian Arts Society of Australia